The autonomous vehicle pulled over by police was a Chevy Bolt operated by Cruise.

San Francisco Police Department (SFPD) officers pulled over the Cruise vehicle as it did not have its lights on. The autonomous vehicle responded as expected, pulling over and waiting for the police officer to walk over to it. After unsuccessfully trying to open the door, the officer walks over to his car, which the Cruise vehicle took as a sign to take off, before pulling over again and putting on its hazard lights, allowing officers to approach it once more.

"The vehicle yielded to the police car, then pulled over to the nearest safe location for the traffic stop. An officer contacted Cruise personnel and no citation was issued. We work closely with the SFPD on how to interact with our vehicles and have a dedicated phone number for them to call in situations like this," Aaron Mclear from Cruise explained to The Verge.

It's unclear why the vehicle did not activate its headlights, but Mclear has confirmed this is why the SFPD pulled over the car, and that the issue has since been fixed. Cruise vehicles are authorized to operate in San Francisco only between 10 p.m. and 6 a.m., meaning they should almost always have their headlights active to avoid accidents. 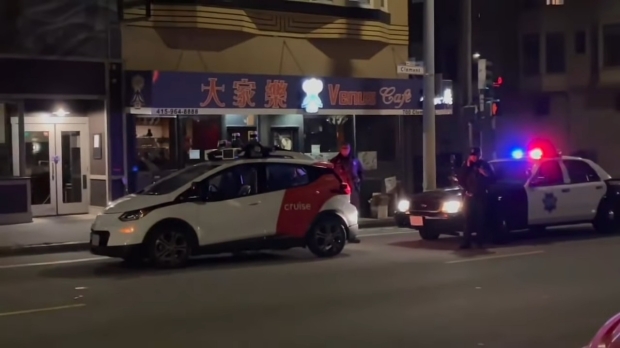 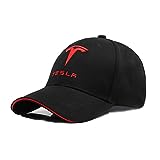