Frequency Therapeutics, the biotechnology company responsible for the new treatment, was founded in part by scientists from MIT. 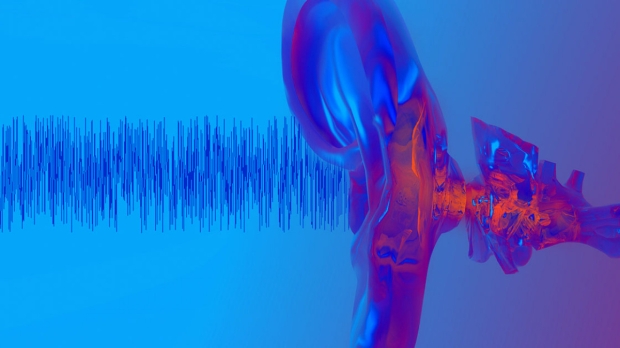 The company's approach uses regenerative therapy rather than hearing aids or implants to return hearing to those with hearing loss. Frequency has designed a drug candidate that can be injected into the ear to regenerate progenitor cells within the cochlea, which are cells that come from stem cells and are used to create the hair cells that enable hearing.

"I wouldn't be surprised if in 10 or 15 years, because of the resources being put into this space and the incredible science being done, we can get to the point where [reversing hearing loss] would be similar to Lasik surgery, where you're in and out in an hour or two and you can completely restore your vision. I think we'll see the same thing for hearing loss," said co-founder Jeff Karp.

The clinical trials the company has conducted thus far have improved participants' speech perception; their ability to recognize words and understand speech. The first clinical study resulted in statistically significant improvements from only a single injection in some participants, in some cases lasting nearly two years. Three separate clinical studies have resulted in meaningful improvements in over 200 patients.