A study on the new brain map titled "Brain charts for the human lifespan" has been published in the journal Nature. 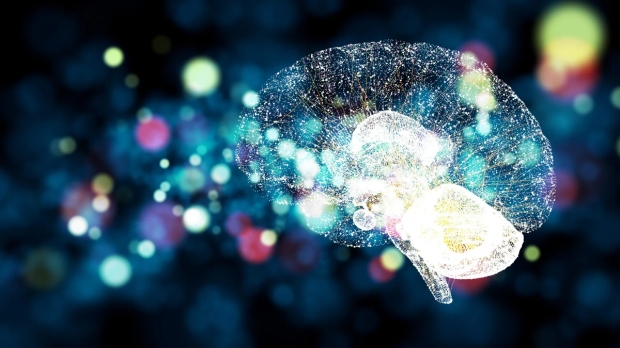 Researchers pooled a combined 123,984 magnetic resonance imaging (MRI) scans from 101,457 individuals, with participant ages ranging from a 16-week-old fetus to a 100-year-old adult, to create a comprehensive look at how the brain changes during our lives. The scans were collected from over a hundred previous studies and standardized for comparison in a database you can view here.

"There are no standardized growth charts for brain development like there are for other growth metrics such as height and weight, despite the fact that we know the brain goes through many changes over the human lifespan," said neuroscientist Aaron Alexander-Bloch from the University of Pennsylvania.

"Our work brings together a huge amount of imaging data that will continue to grow, allowing researchers and eventually clinicians to evaluate brain development against standardized measures," Alexander-Bloch continued.

The progression of the brain starts with rapid growth in the early stages of life and slowly shrinks later on as we age, with this new study showing how different parts of the brain grow differently. Gray matter volume increases at a rapid rate before age six and slows down afterward, while white matter growth peaks just before age 29.