NASA has announced that the first fully private space tourism group has successfully arrived at the International Space Station (ISS).

NASA has been posting on its social media channels and its blog about the Axiom Mission 1, which features the first fully private space tourism mission that will take four individuals to the ISS. The four private astronauts are Michael Lopez-Alegria, Larry Connor, Eytan Stibbe, and Mark Pathy. The four now-astronauts took SpaceX's Crew Dragon capsule to the floating laboratory and opened the hatch doors to be greeted by the ISS crew at 10:13 AM EDT on April 9.

The space agency explains that the Ax1 mission marks the beginning of a new era of space exploration that will pave the way forward for the commercialization of low-Earth orbit and enable more people to participate in space missions. NASA Administrator Bill Nelson said that the Ax1 mission is "more proof of what has become increasingly clear: This is the golden era of commercial spaceflight." 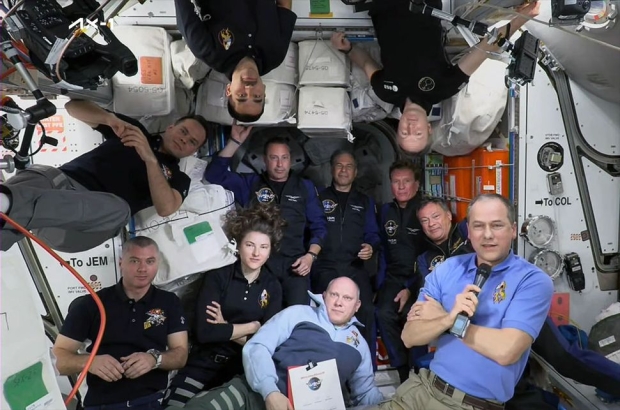 The first private crew aboard the ISS will remain aboard the station for eight days where they will be conducting science, education, and commercial activities. For more information on this story, check out this link here.