A study on the organ harvesting titled "Execution by organ procurement: Breaching the dead donor rule in China" has been published in the American Journal of Transplantation. 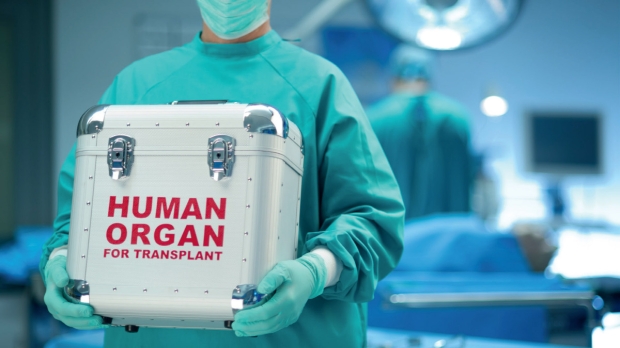 Researchers from Australia and Israel used computational text analyses to conduct a forensic review of 2,838 papers from a dataset containing 124,770 Chinese-language transplant publications. In 71 different papers, brain death was not properly declared before organ removal, where it is concluded that "removal of the heart during organ procurement must have been the proximate cause of the donor's death."

"What they've reported has been going on for many, many, years. The data is very clear that China's doing many more transplants than they have cadaver organ donors," said Arthur Caplan, Ph.D., Head of the Division of Medical Ethics at New York University's Grossman School of Medicine.

"What we found were improper, illegitimate, non-existent or false declarations of brain death. The surgeons wrote that the donor was brain dead, but according to everything we know about medical science they could not possibly have been brain dead because there was no apnea test performed," said Matthew Robertson, a Ph.D. student at Australian National University.

The papers are dated between 1980 and 2020 and originated from 56 hospitals (12 of which were military) across 33 cities in 15 provinces. Three hundred forty-eight surgeons, nurses, anesthesiologists, and other staff were listed as authors on the papers. The new study writes that "our findings strongly suggest that physicians in the People's Republic of China have participated in executions by organ removal." 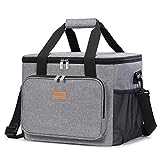