The rocket destructively re-entered the atmosphere, breaking apart as it fell towards Earth's surface.

The third stage of a rocket came from a Chang Zheng Long March 3B (CZ-3B) and crash-landed back on Earth after being launched just over a year ago. It was launched on February 4, 2021, to remain in orbit for much longer than it did. As it completed orbits around the Earth, the rocket continued to lose altitude and energy until it eventually fell far enough to return to Earth.

"Every time the rocket went through perigee it lost some energy due to drag from the atmosphere, and so it didn't go as high to apogee on the next loop: the apogee steadily decreases until you get reentry," explained astronomer Jonathan McDowell on Twitter.

Many on the ground witnessing the event believed it to be a comet, but it has since been confirmed to be the CZ-3B rocket. Other Chinese rockets have also fallen to Earth in recent years, including a Chinese Long March 3B rocket in April 2020 failing mid-launch, and only a month later, part of a Chinese Long March 5B rocket returned to Earth.

"It is critical that China and all spacefaring nations and commercial entities act responsibly and transparently in space to ensure the safety, stability, security and long-term sustainability of outer space activities," wrote NASA chief Bill Nelson in a statement in response to previous incidents. 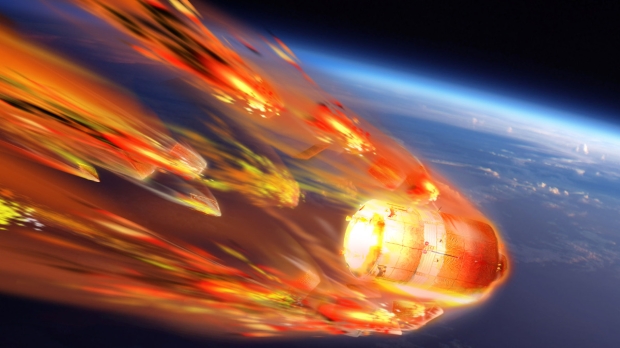 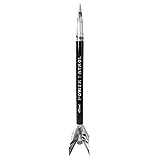