A US defense official has revealed that the US secretly tested a powerful hypersonic missile in mid-March and kept it a secret from Russia to avoid escalating tensions. 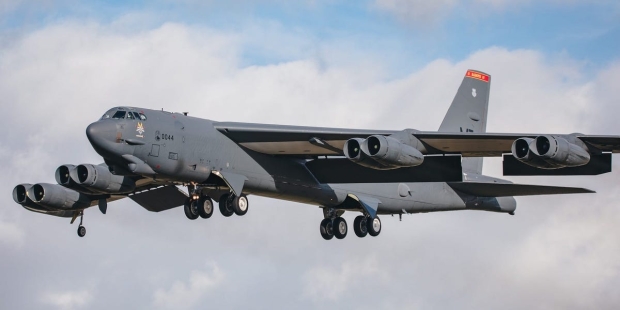 According to a report from CNN, the defense officials familiar with the matter said that the US tested the Hypersonic Air-breathing Weapon Concept (HAWC) from a B-52 bomber at a location on the West Coast of the US. The HAWC missile is designed to compress incoming air that is then mixed with hydrocarbon fuel and ignited. The ignited missile is then propelled forward at even greater speeds than it was already traveling, reaching up to five times the speed of sound (Mach 5).

The official close to the HAWC test was selective with the details given by only stating that the hypersonic missile reached about 65,000 feet in altitude and traveled some 300 miles. CNN notes that the lower-end of a hypersonic missile range is about 3,800 miles per hour, which means that 300 miles equate to less than 5 minutes of flight.

Additionally, the defense official said that at the time of the HAWC missile test President Biden was preparing to travel to NATO countries in Europe and believed that announcing the weapon test would only further worsen tensions between the US and Russia.