Reports have alleged that Russian forces are using landmines to target soldiers in Ukraine. 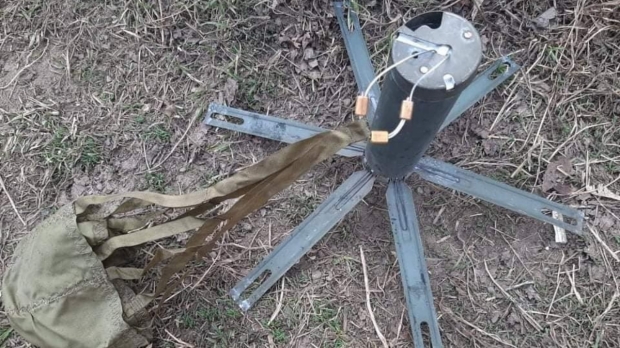 Landmines are currently prohibited in combat under the United Nations Convention on the Prohibition of the Use, Stockpiling, Production, and Transfer of Anti-Personnel Mines and on their Destruction, otherwise known as the Ottawa Treaty. The convention was instated in 1997, with over 150 countries signing on, including Ukraine. However, Russia was not one of them.

The landmine in use by Russia is the POM-3 "Medallion" landmine, a supposedly "smart" landmine that can only target soldiers and not civilians. Their restricted targeting is allegedly due to specialized seismic sensors used to activate them. Members of a non-governmental organization (NGO) known as the Ukrainian Deminers Association have located mines in Ukraine that are known to be in Russia's arsenal.

"Countries around the world should forcefully condemn Russia's use of banned antipersonnel landmines in Ukraine. These weapons do not differentiate between combatants and civilians and leave a deadly legacy for years to come," said Steve Goose, the arms director of Human Rights Watch.