The plane is powered by Sustainable Aviation Fuel (SAF), which is typically derived from cooking oil or other waste fats. 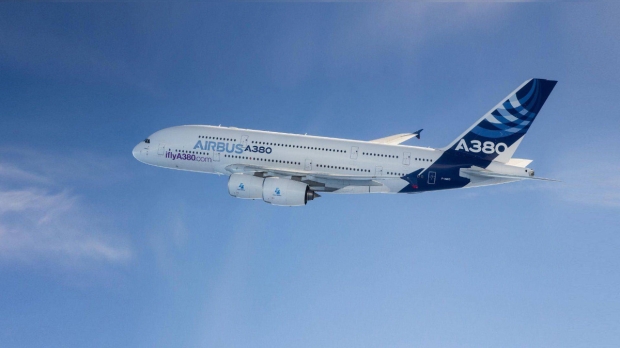 An Airbus A380 jet dubbed MSN 1 made a three-hour flight beginning at Blagnac Airport in Toulouse, France, on March 25th. The plane is powered by a Rolls-Royce Trent 900 engine fueled with 100% SAF. On March 29th, a second test take-off and landing was executed, marking the third Airbus aircraft to use 100% SAF in the last year.

Previously, Airbus flew its A350 aircraft in March 2021 using SAF and its A319neo single-aisle aircraft in October 2021. The A380 flown this March used 27 tons of unblended SAF sourced from the petroleum firm TotalEnergies, which comprised cooking oil and waste fats.

"Increasing the use of SAF remains a key pathway to achieving the industry's ambition of net-zero carbon emissions by 2050. Key statistics outlined in the Waypoint 2050 report indicate that SAF could contribute between 53% and 71% of required carbon reductions," Airbus wrote in a statement.