The moon sample will be auctioned by the Bonhams auction house on April 13th.

The sample contains lunar dust collected by Neil Armstrong on the moon during the Apollo 11 mission in 1969. The item is expected to sell for as much as $1.2 million and was described by the auction house as "the only example of verified Apollo 11 Moon dust that can be legally sold."

The bag of lunar dust was originally in NASA's possession until sometime before 2002, having lost track of it. By that time, Max Ary, co-founder of a space museum in Kansas, was in possession of it before he was convicted of selling stolen artifacts. The bag was then put up for sale for restitution in 2015 when now owner Nancy Lee Carlson bought it for only $995.

Carlson sent the bag to NASA for verification, who initially refused to return the sample as it belonged to "the American people," and should be on public display. Carlson sued NASA in 2016 for wrongful seizure of property, and NASA returned the bag to her after winning the court battle when it was ruled she was a "good faith purchaser." 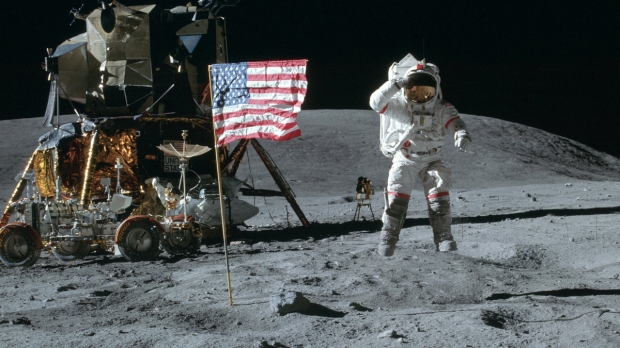 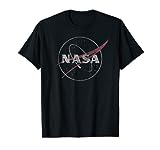