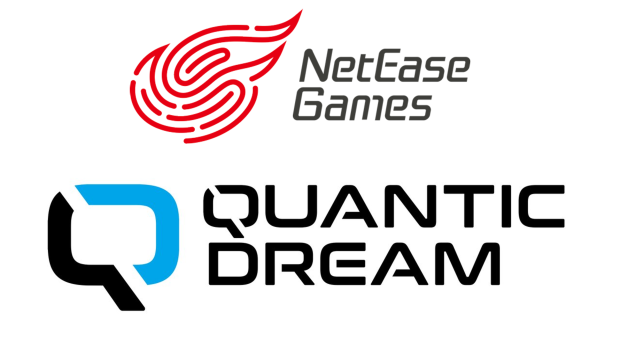 NetEase is making a big move to buy Quantic Dream, sources have told Tom Henderson. NetEase had purchased a minority stake in Quantic Dream back in 2019 and the acquisition would solidify the company's focus on non-domestic investments; NetEase also gave Bungie $100 million to fund its "bold new vision" in 2018. 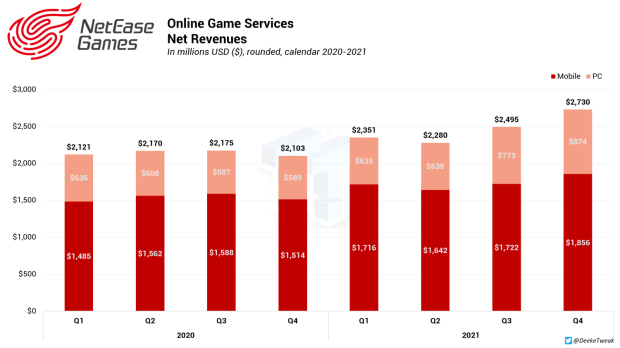 NetEase is the games industry's fourth best-earning company on the market with $9.86 billion revenues in 2021 from online games.

According to job listings, one of Quantic Dream's new games will have an economy driven by microtransactions. It's possible that NetEase is mostly interested in this game as well as the long-lasting appeal of the Star Wars project.