Russia announced on Tuesday that it would "dramatically reduce" the attacks on Ukraine's capital, Kyiv, but that announcement may be a ploy. 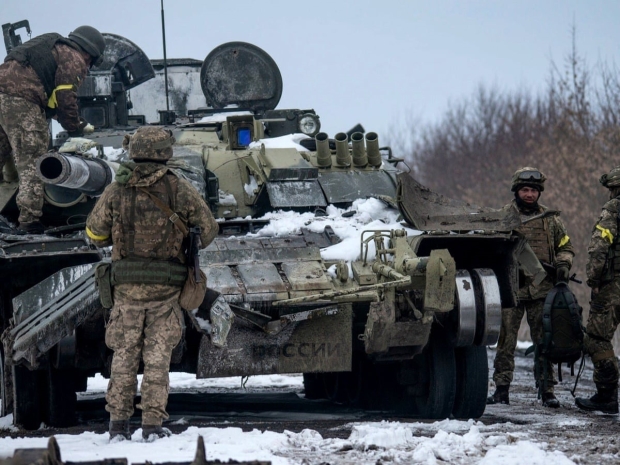 Russian Deputy Defense Minister Alexander Fomin said that Russia has pulled back its troops to "increase mutual trust and create the necessary conditions for further negotiations". Russia states that its withdrawal of troops will lead to an environment where nations can come to a peace agreement. Ukraine's military isn't alone in expressing doubt on Russia's announcement, as the Pentagon claimed that the movement of troops is a "repositioning".

Ukraine's military also claimed, "At the same time, the so-called 'withdrawal of troops' is probably a rotation of individual units".

"We're seeing a small number now that appears to be moving away from Kyiv, this on the same day that the Russians say they're withdrawing. But we're not prepared to call this a retreat or even a withdrawal. We think that what they probably have in mind is a repositioning to prioritize elsewhere. We all should be prepared to watch for a major offensive against other areas of Ukraine. It does not mean that the threat to Kyiv is over,"" said Pentagon spokesman John Kirby.