A ceremony aboard the International Space Station (ISS) on March 29th saw the change of command between Russian cosmonauts and NASA astronauts.

Livestreamed on the NASA Live website and elsewhere, Russian cosmonaut Anton Shkaplerov handed NASA astronaut Thomas Marshburn "the keys" to the ISS. The physical key is a symbol in possession of the current commander of the ISS. Shkaplerov is returning to Earth on March 30th alongside the cosmonaut Pyotr Dubrov and NASA astronaut Mark Vande Hei.

Shkaplerov, Dubrov, and Vande Hei are returning to Earth on Soyuz MS-19 after Vande Hei and Dubrov arrived together on April 9th, 2021, and Shkaplerov arrived on October 5th, 2021. Vande Hei has broken the record for longest single spaceflight by an American astronaut over the course of his mission, which was previously set at 340 days. 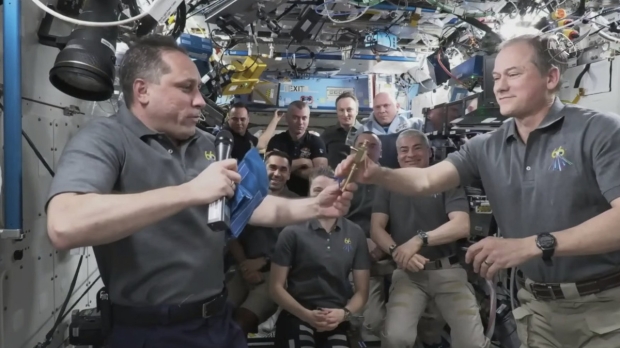 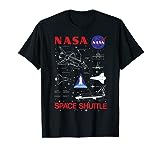