Central Intelligence Agency (CIA) documents from 1963 and 1964 have been released for a Freedom of Information Act (FOIA) request by the Government Attic website. 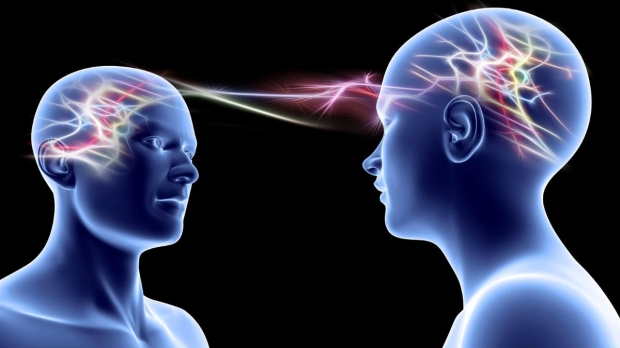 D.A. Kerminov, the Soviet scientist, told the agent about an experiment where researchers recorded the central nervous signals of a person playing piano and broadcast those signals to another person who had never played the piano. According to Kerminov, "that person would then be enabled to play difficult music, but also would retain some of this skill as permanent learning."

According to the agent in the reports, Kerminov also claimed that ESP, or telepathy, was being worked on by people in the USSR. They were able to "demonstrate very strong ESP (extra-sensory perception) with certain subjects, but only certain persons are capable of receiving the 'waves,'" and Kerminov believed some of the ESP "involved not merely guessing events, but the prediction of future random events."

You can download and read the CIA documents here.