An announcement regarding the Hubble Space Telescope (HST) program will drop on Wednesday, March 30th. 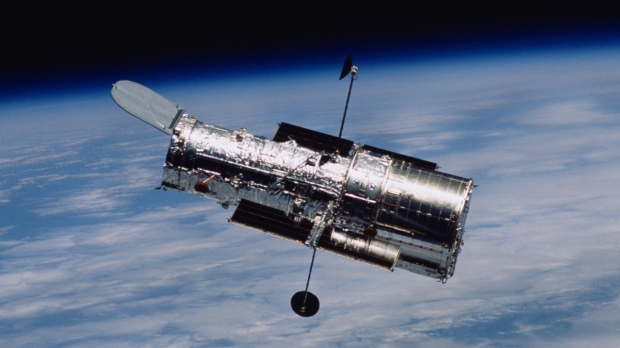 NASA has promised that the "exciting new observation" by Hubble will be "one for the record books," but hasn't suggested what it could be related to other than to tease a collaboration between the nearly 32-year-old HST and the recently launched James Webb Space Telescope (JWST).

"Hubble result not only extends our understanding of the universe, but creates an exciting area of research for Hubble's future work with NASA's newly-launched James Webb Space Telescope," a statement by NASA reads.

Webb will serve as the successor to Hubble, though NASA expects Hubble still has a few years of service left at least. Webb is still in the process of becoming fully operational, with its mirrors due to be fully aligned by April 24th, 2022. Once it is, we could see both Webb and Hubble working together to reveal more detail about the universe than ever before.