In response to Russia's invasion of Ukraine, the U.S. has formed a new team to create contingency plans if Russia decides to use weapons of mass destruction (WMDs). 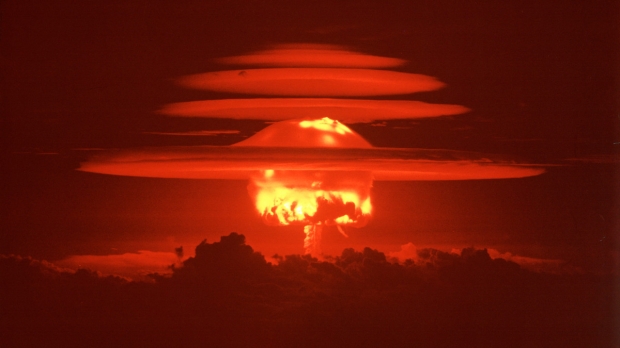 The new team is named the "Tiger Team" and consists of national security officials tasked with creating plans in case Russia uses chemical, biological, or nuclear weapons to attack Ukraine. The team is also creating playbooks detailing the U.S. response if Russia is to enter a NATO country. The team was formed only four days after the invasion began, on February 28th.

The Tiger Team still has to determine what moves by Russia would elicit a NATO response. A NATO session held in Brussels on March 24th between U.S. President Joe Biden and leaders from 29 other countries is likely to have involved these plans, as the countries discussed how they would respond to the war. 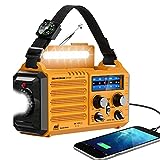