Tencent is the undisputed king of the gaming market with nearly $33 billion earned throughout 2021. 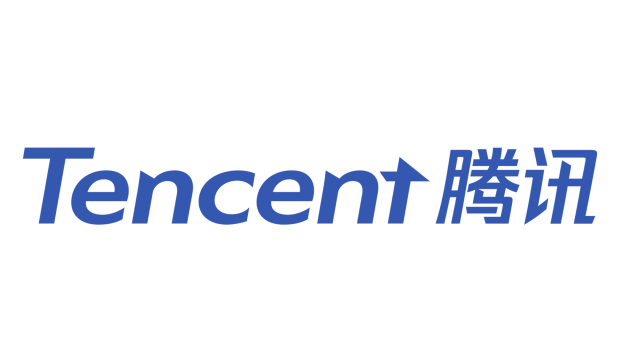 Chinese juggernaut Tencent is the single-largest video games entity on the market in terms of revenues and overall value. The company, who has ownership in dozens of video games companies including Supercell, Epic Games, Netmarble, Sumo Digital, Ubisoft, and even Activision-Blizzard, has announced its total-year earnings for 2021.

The numbers are colossal. Tencent has earned roughly $32.95 billion in revenues throughout 2021 across its myriad webwork of monetized, online-driven international and domestic titles. Tecent earns more revenues than Xbox ($16.28 billion) and Nintendo ($14.86 billion) combined ( Major contributors include Call of Duty Mobile, PUBG Mobile, Clash of Clans, Valorant, and League of Legends. The company's international games segment delivered roughly $7.13 billion revenues, up 31% YoY, whereas domestic games delivered over $20 billion in revenues.

Tencent is currently working with other major games publishers like Electronic Arts and Ubisoft for localized versions of current and upcoming games, including Apex Legends Mobile and unannounced projects from Ubisoft. 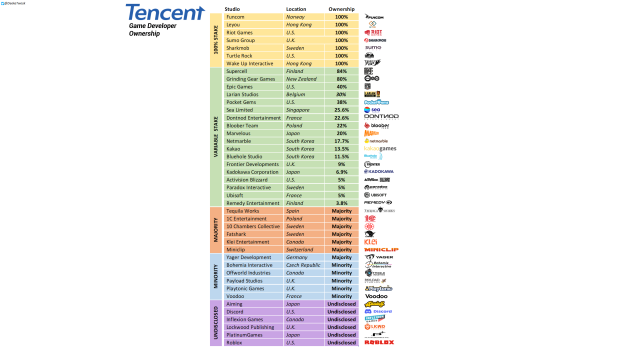