A paper on the objects titled "MeerKAT uncovers the physics of an Odd Radio Circle" has been accepted for publication into the Monthly Notices of the Royal Astronomical Society. 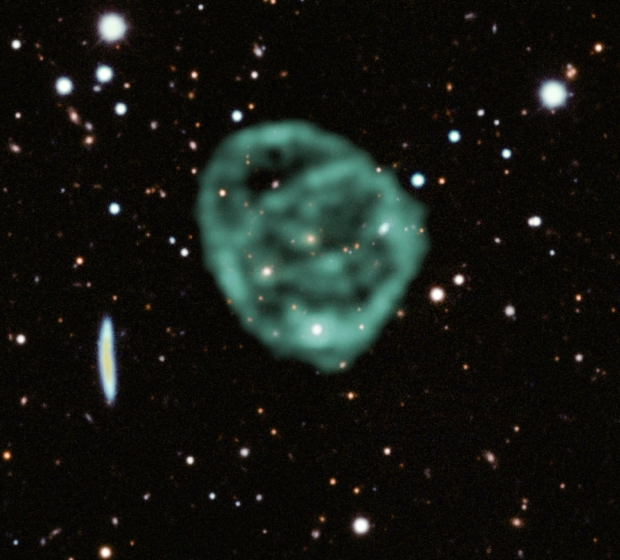 The MeerKAT radio telescope in South Africa has captured one of these ORCs in great detail. In the center of the ORC is a small spot of radio emission coinciding with a distant galaxy, which is believed to have generated the ORC. This video shows an artist impression of an ORC exploding from its central galaxy. 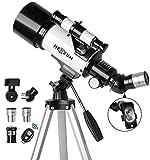