More than 10,000 people reported Google Maps being down on Friday morning last week, as users were able to get onto the app/website but couldn't see anything besides an erased Earth. 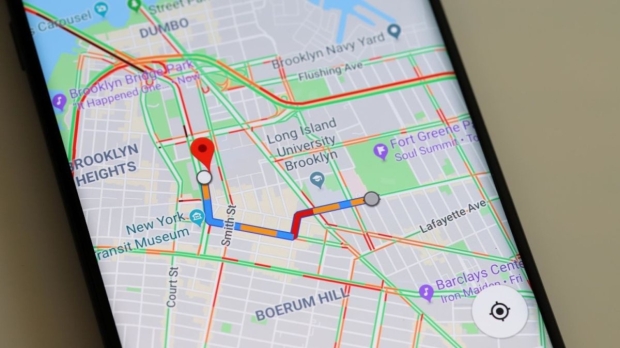 On Friday morning at around 2:00 p.m. ET/11:00 a.m. PT individuals took to Twitter to report Google Maps being down across Android, iOS and desktop applications. Users during this time were able to plug in new addresses/locations, pull up directions, and use the as per normal, but couldn't see any visual representation of the map.

DownDetector, a website dedicated to tracking connectivity issues for apps and websites reported that more than 12,000 people around the world reported the outage at the same time. Google Maps was down for approximately 90 minutes, and during that time it took down a multitude of features on other apps that use Google Maps as infrastructure such as Waze, Snapchat, Lyft, Accenture and more.

"We can confirm that the technical issue from earlier today is now fixed. All impacted Google Maps and Google Maps Platform services are now back up and running globally," a Google spokesperson told Protocol.