A new study on the characteristics of such boring people titled "Boring People: Stereotype Characteristics, Interpersonal Attributions, and Social Reactions" has been published in the journal Personality and Social Psychology Bulletin. 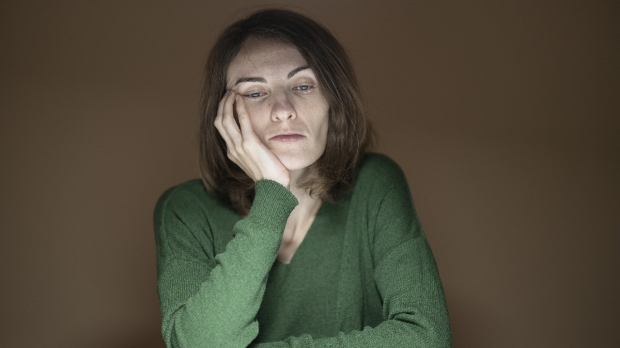 Research by the University of Essex examined over five hundred people across five experiments, identifying the blandest jobs, hobbies, and places to live. They determined that the most boring person possible exists at the intersection of the most boring of all of those categories; a religious data entry worker who likes to watch TV and lives in a town.

"The irony is studying boredom is actually very interesting and has many real-life impacts. This paper shows how persuasive perceptions of boredom are and what an impact this can have on people. Perceptions can change but people may not take time to speak to those with 'boring' jobs and hobbies, instead choosing to avoid them. They don't get a chance to prove people wrong and break these negative stereotypes. The very fact that people choose to avoid them can lead to social ostracization and increase loneliness leading to a really negative impact on their lives," said Dr. Wijnand Van Tilburg.

In descending order, the five most boring jobs are data analysis, accounting, tax/insurance, cleaning, and banking. Conversely, the first move exciting jobs are: performing arts, science, journalism, health professional, and teaching. The five most boring hobbies were found to be: sleeping, religion, watching television, observing animals, and mathematics. Boring people were also perceived to live in small cities and towns rather than larger settlements.