Two new studies of a solution to the paradox titled "Quantum hair and black hole information" and "Quantum Hair from Gravity" have been published in the journals Physics Letters B and Physical Review Letters, respectively. 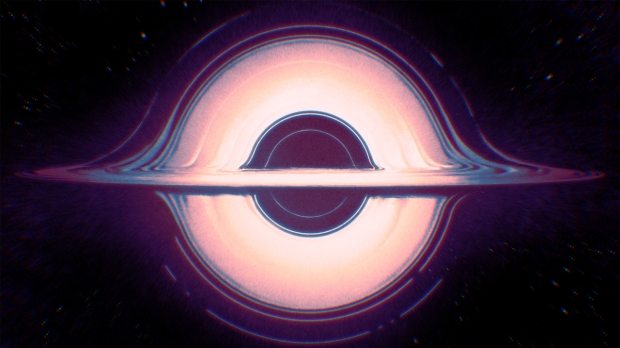 Stephen Hawking proposed in 1976 that as black holes evaporate, they destroy the information about what formed them. This contradicts a fundamental law of quantum mechanics, which dictates any process in physics can be mathematically reversed. Black holes' lack of observable features aside from their total mass, spin, and charge led physicist John Archibald Wheeler in the 1960s to state "black holes have no hair," resulting in the no-hair theorem.

"Black holes have long been considered the perfect laboratory to study how to merge Einstein's theory of general relativity with quantum mechanics. It was generally assumed within the scientific community that resolving this paradox would require a huge paradigm shift in physics, forcing the potential reformulation of either quantum mechanics or general relativity. What we found, and I think is particularly exciting, is that this isn't necessary," said Professor Xavier Calmet from the University of Sussex's School of Mathematical and Physical Sciences.

"In the classical theory, the horizon acts as a perfect one-way membrane which does not let anything out and the exterior is therefore the same for all black holes of a given mass. This is the classical no-hair theorem. However, in the quantum theory, the state of the matter that collapses and forms the black hole continues to affect the state of the exterior, albeit in a way that is compatible with present experimental bounds. This is what is known as 'quantum hair,'" said Roberto Casadio, professor of Theoretical Physics at the University of Bologna.

Brief Answers To The Big Questions