Keanu Reeves said it best: "It's ridiculous that there isn't [a new Matrix game]." Well now WB Games knows what to do.

A batch of mods for the new fighting game Sifu shows exactly what fans want from a new Matrix game. Just let us play as Neo, give us some awesome survival brawling combat, and watch as we wipe the floor with dozens of Agent Smiths. Yes, it really is that simple. Maybe throw in some shoot-em-up chaos and crazy stunts in an analog, green-filtered world and boom, there's your perfect Matrix game.

Graphics aren't super important but a dev could use the crazy next-gen tech from the Matrix Awakens Unreal Engine 5 tech demo. I'd say gameplay is what matters most in a game like this--especially with the fun of smashing tons of agents around.

If you own Sifu you can transform it into the perfect Matrix game. You'll need the following mods straight from creator Halfmillz to do so: 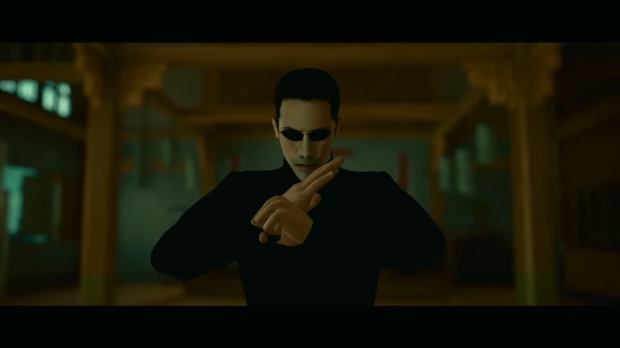