On July 17, 2014, the flight MH17 flying from Amsterdam to Kuala Lumpur mysteriously went missing and was later discovered to be shot down. 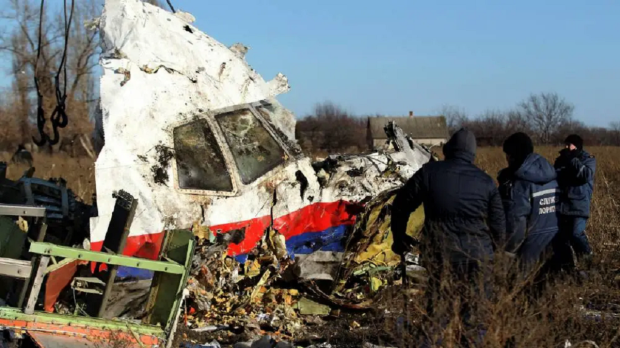 The flight carried 283 passengers and 15 crew members, and all were killed in what was discovered to be a missile strike in the Hrabove area of Eastern Ukraine, where the plane was shot down. A Dutch-led joint investigation concluded that four individuals were responsible for the destruction of MH17 and were charged, three of those individuals had connections to the Russian military.

Additionally, the missile that the four individuals used to shoot down the plane was a Russian Buk-TELAR, which is a surface-to-air missile system that originally belonged to the Russian Federation's 53rd Anti-Aircraft Military Brigade. On top of that, the investigation found that the missile system was moved from Russia to a location that was controlled by Russian-funded separatists and that the missile system could have only been operated under the supervision of an appropriately trained Russian military.

According to reports from The Guardian, Australia and the Netherlands have now launched legal action against Russia's involvement in the flight's demise, claiming that Russia is in violation of Article 84 of the Chicago Convention.

"The Russian Federation's refusal to take responsibility for its role in the downing of flight MH17 is unacceptable and the Australian government has always said that it will not exclude any legal options in our pursuit of justice," Australian Foreign Minister Marise Payne said in a statement.