Gates sat down with Bloomberg Technology for an interview on February 22, where he was asked his thoughts on Tesla's investment in Bitcoin, and the price volatility of the digital asset. Gates cautioned against investing in Bitcoin, saying his general thought would be "if you have less money than Elon, probably watch out". Gates was then asked why he isn't bullish on Bitcoin, which he then followed up by saying that Bitcoin uses "a lot of energy", promotes "anonymous transactions" that aren't reversible.

Gates then said that the Gates Foundation does do "a lot in terms of digital currency" but does it differently where transactions aren't anonymous and deals with other problems with Bitcoin, such as money laundering and nefarious activities. The Microsoft co-founder agrees that the push towards digital money is overall a "super positive thing" that will eventually be able to reach some of the poorest countries in the world. 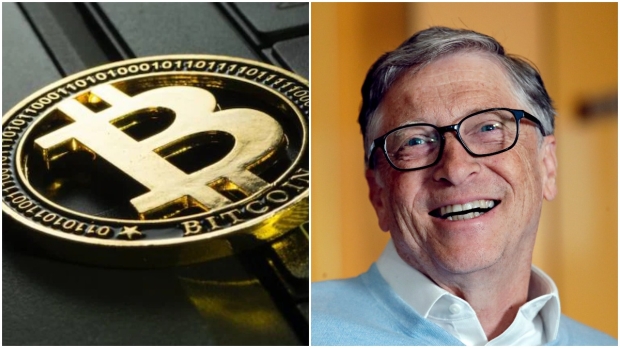