The director for the Central Intelligence Agency (CIA) has been asked if he thinks Russia's President, Vladimir Putin, is "crazy". 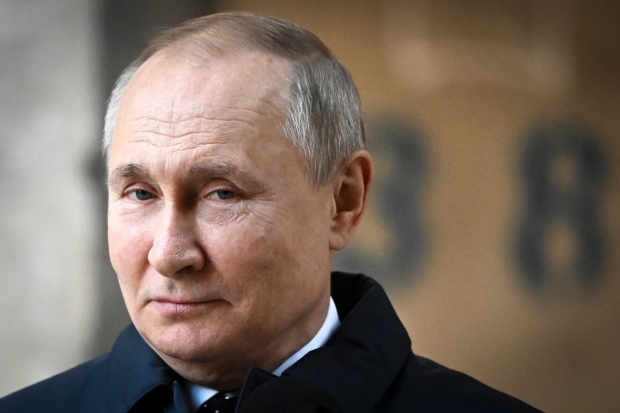 The question came from US Congressman Raja Krishnamoorthi and was aimed at CIA Director William Burn's who spoke at a House Intelligence Committee hearing. According to the head of the CIA, he doesn't believe Putin is crazy, but instead is becoming increasingly insulated and hardened in his views, which makes him "extremely difficult to deal with".

According to Lieutenant General Scott Berrier, who is the director of the Defense Intelligence Agency, estimates measure Russian casualties to be somewhere between 2,000 and 4,000. However, Berrier noted that this estimation was made with "low confidence". Additionally, director of National Intelligence Avril Haines said that the US hasn't seen any notable movement from Russia's nuclear force despite concerning warnings from Putin.

In other news about Russia invading Ukraine, an NFT of the Ukrainian flag recently sold for millions of dollars, check out that story here.