The governor of the Reserve Bank warned that Russia's invasion of Ukraine will have economic and psychological impacts around the world. 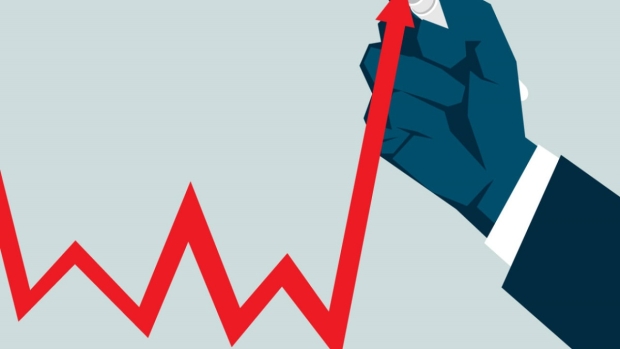 The warnings have come from Reserve Bank governor Phillip Lowe who said that Russia's invasion of Ukraine will cause a new wave of inflation to ripple around the world. As soon as Russia began its invasion into Ukraine, the nation was hit with sanctions designed to cripple its economy, which as a result has created a supply shock that is increasing prices.

According to Dr. Lowe, "The war in Ukraine and the sanctions against Russia have created a new supply shock that is pushing prices up, especially for commodities". Dr. Lowe added that this "supply shock" will cause a new wave of inflation that will rise above central banks' current targets. As a result of central banks' targets not being met and widespread higher inflation, a larger monetary policy response will be required to remedy the issue.

"The war in Ukraine and the sanctions against Russia have created a new supply shock that is pushing prices up, especially for commodities. This new supply shock will extend the period of inflation being above central banks' targets. This runs the risk that the low-inflation psychology that has characterized many advanced economies over the past two decades starts to shift. If so, the higher inflation would be more persistent and broad-based, and require a larger monetary policy response," Dr. Lowe said in a speech at the AFR Business Summit on Wednesday.