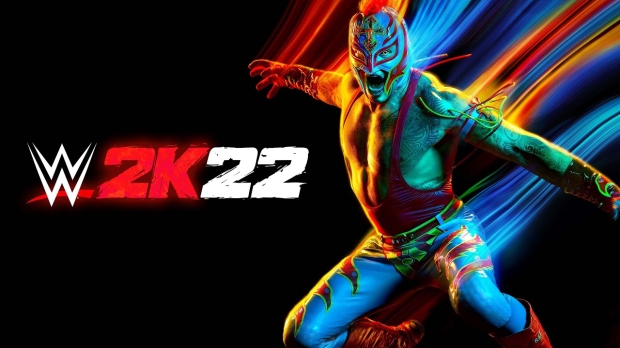 WWE 2K22 could be the last game in the wrestling franchise. Sources have told website Fightful Select that WWE Inc. is currently in talks with billion-dollar publisher Electronic Arts for future game releases. It's possible that WWE could license its franchise out to EA Sports. The WWE games are currently published by 2K Games' sports division and developed by Visual Concepts, a team that also makes the massively successful NBA 2K series.

There's reported friction between the WWE parent and 2K Games that stems from the controversial release of WWE 2K20, which scored bad reviews and frustrated lots of fans. This led to WWE 2K21 being cancelled altogether so Visual Concepts could build WWE 2K22 from scratch with a new engine specifically optimized for next-gen hardware.

WWE 2K22 is seen as a sink or swim moment for the franchise and its success may determine whether or not the company stays with 2K Games.

So what would change under EA? WWE would be developed by a new team, possibly EA Tiburon in Florida, and may feature new monetization mechanics under EA. Other than that the core scope of the game would probably be mostly the same.