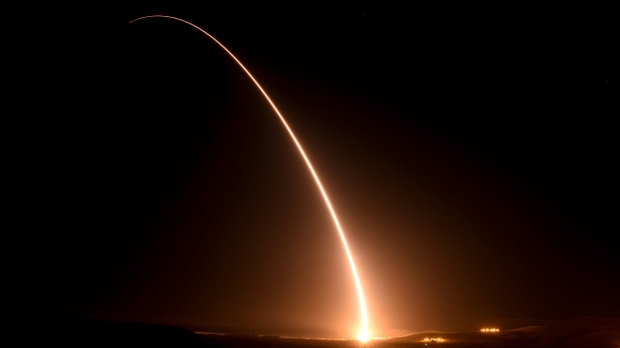 The Minuteman intercontinental ballistic missiles (ICBMs) have three-stage rocket motors fueled by solid propellants. They have a range of over 6,000 miles (9,660 kilometers) and cruising speeds of 15,000 miles per hour (24,000 kilometers per hour, or Mach 23), making them capable of delivering a nuclear payload to almost any major city in the world within thirty minutes. They were developed in the 1960s as a strategic deterrent weapon.

Putting the upcoming scheduled test launch of the Minuteman III ICBM on hold is an attempt by the U.S. to "demonstrate that we have no intention in engaging in any actions that can be misunderstood or misconstrued." Putin's foreign minister, Sergei Lavrov, remarked that a third World War would be a nuclear conflict, contributing to heightened tensions between Russia, the U.S., and European nations.

"We recognize, at this moment of tension, how critical it is that both the United States and Russia bear in mind the risk of miscalculation and take steps to reduce those risks," said Pentagon spokesman John Kirby.

Production of the missiles ceased in 1978, but the remaining 400 owned by the U.S. military are continually tested and verified by the U.S. military. In 2020, the U.S. conducted a test firing of an unarmed Minuteman missile in a 4,200-mile (6760 kilometers) arc from the Vandenberg Space Force Base in California to a test range at the Kwajalein Atoll in the Marshall Islands. Though many nations now possess ICBMs, none have been used in combat.

"We remain confident in our strategic posture ... and our ability to defend the homeland and our allies and our partners remains fully intact and ready," Kirby said. 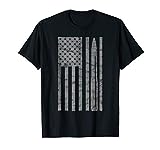