Ukraine recently called upon all major cryptocurrency exchanges to block Russian addresses, and now the world's largest exchange has responded.

Binance, the world's largest cryptocurrency exchange by trading volume, has responded to the request made by Ukraine's vice prime minister and minister of Digital Transformation, Mykhailo Fedorov, by saying it will not "unilaterally freeze millions of innocent users' accounts", according to a spokesperson for Binance. Additionally, the spokesperson told CNBC that Binance "cannot freeze the accounts of our Russian clients without a legal requirement to do so."

The spokesperson explained that the sole purpose of cryptocurrency is to move away from centralized financial control, and that banning to "unilaterally decide to ban people's access to their crypto would fly in the face of the reason why crypto exists." However, the spokesperson said that Binance will be working to ensure that action is taken against those who have had sanctions put on them, while also focussing efforts on protecting innocent users.

"Should the international community widen those sanctions further, we will apply those aggressively as well," said the spokesperson. 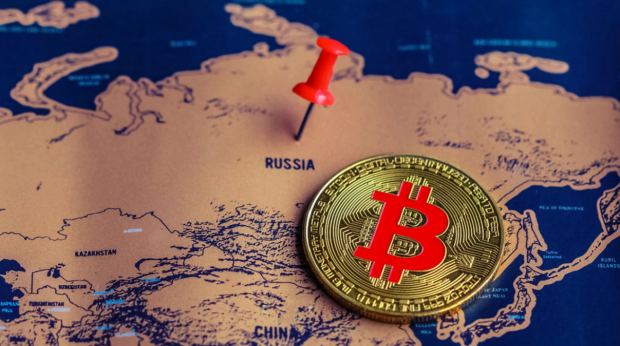