Elden Ring is a big game, so you'll need a quick way to get around. Here's how to get the in-game mount and speed across the Lands Between in no time. 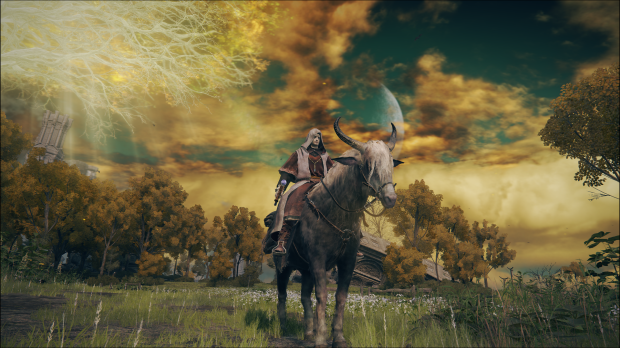 Elden Ring's horse mount can be found pretty early on in the game. FromSoftware is actually pretty generous with the basics this time around. To unlock Torrent, your faithful steed, you simply have to activate sites of Grace, which are Elden Ring's bonfires. Unlocking enough sites will trigger a cutscene where a maiden gives you the Spectral Steed Whistle item.

The quickest way to unlock these sites is to simply follow the road north. I visited five grace sites before I got the whistle. 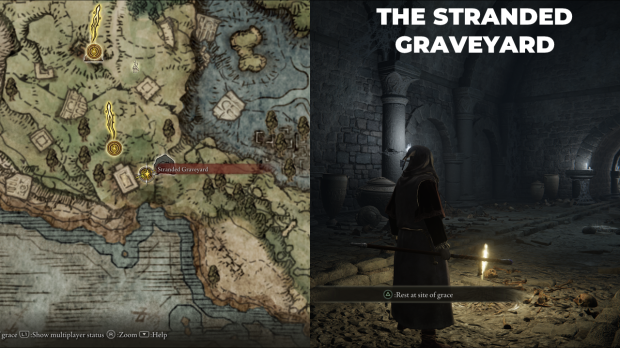 1. Unlock the first site of grave at the Stranded Graveyard, which is the starting zone 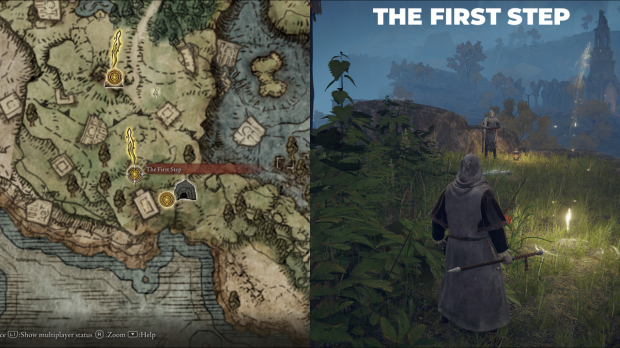 2. Starting from the Stranded Graveyard, I made my way slightly north to the First Step 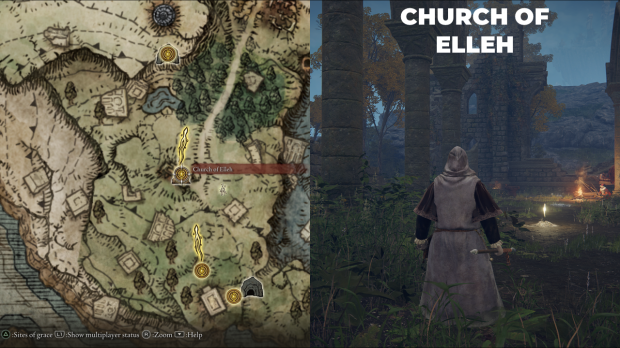 3. Then I went north, north-west to the Church of Elleh (one of the pivotal spots at the beginning) 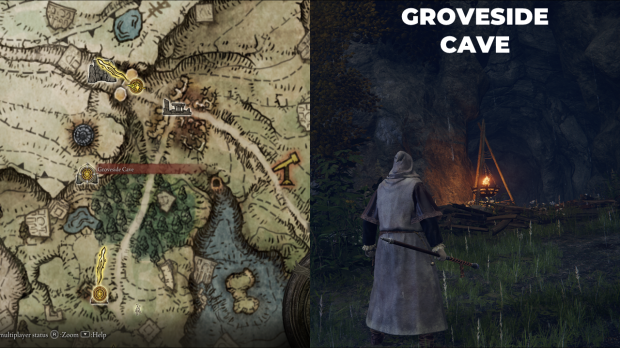 4. Continuing north to the Groveside Cave (guarded by two soldiers near a fire) 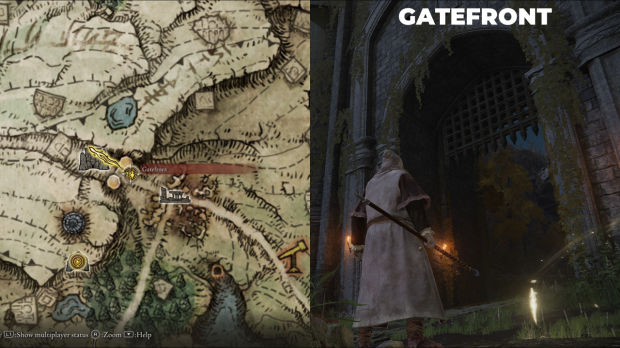 5. Finally ended up at the Gatefront Ruins to the north north-east. You have two options when you get here: Activate the site of Grace immediately and unlock Torrent, or conquer the ruins, grab the nearby loot, and then activate the site.

Either way you should unlock Torrent and zoom across the Lands Between in style.