Russia has officially begun its invasion into Ukraine, and amid the explosions caused by the missiles launched, NASA has commented on the work-life balance of US astronauts and Russian cosmonauts aboard the International Space Station (ISS).

Russia only recently began its move into Ukraine, with reports now saying that Russian troops are now moving into Kyiv, the capital of Ukraine. The Independent has reported that NASA has said that despite the actions taken by Russia, US astronauts aboard the ISS will continue to work alongside Russian cosmonauts in order to ensure research in space remains the same.

Backing up the statement from NASA was the head of Russia's space program, Dmitry Rogozin, who said that sometimes he is completely unhappy with the "sometimes openly hostile US policy towards my country", but "regardless of disagreements between our countries," Roscosmos "will make every effort to continue as before." If you are interested in reading more about this story, check out this link here. 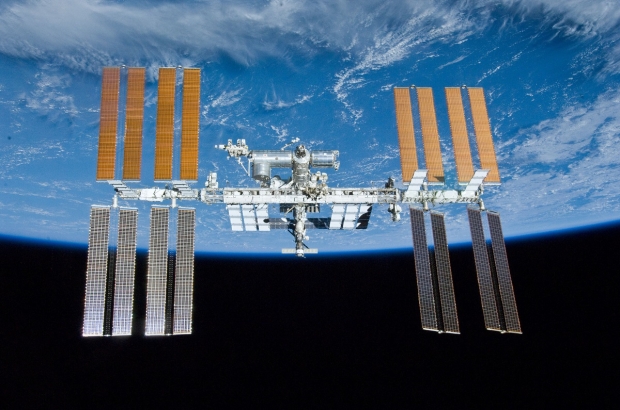