The BYU Police Department shared a story on its Facebook page that detailed a DIY rocket fuel project that went up in flames in a dorm kitchen. 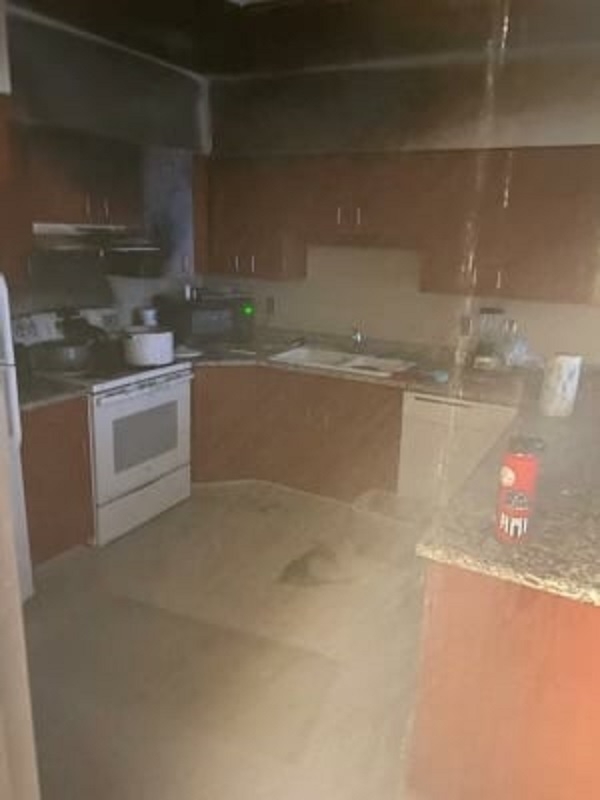 The BYU Police Department begins by dubbing the story "Rocket Man", and then states that officers and firefighters were called to respond to a fire alarm that was triggered at Heritage Halls Building 4. When the emergency responders arrived at the scene, they saw that the fire sprinklers had been activated and that the walls and stovetop were covered in flames.

It was later discovered that the resident of the room was attempted to create his own rocket fuel on the stovetop, and the extremely flammable mixture exploded. The police report that no one was injured from the incident, but some residents will be "displaced due to the flooding caused by this kitchen chemist". The police gave a public reminder to keep the experiments in the laboratory and make sure that trained professionals observe them. 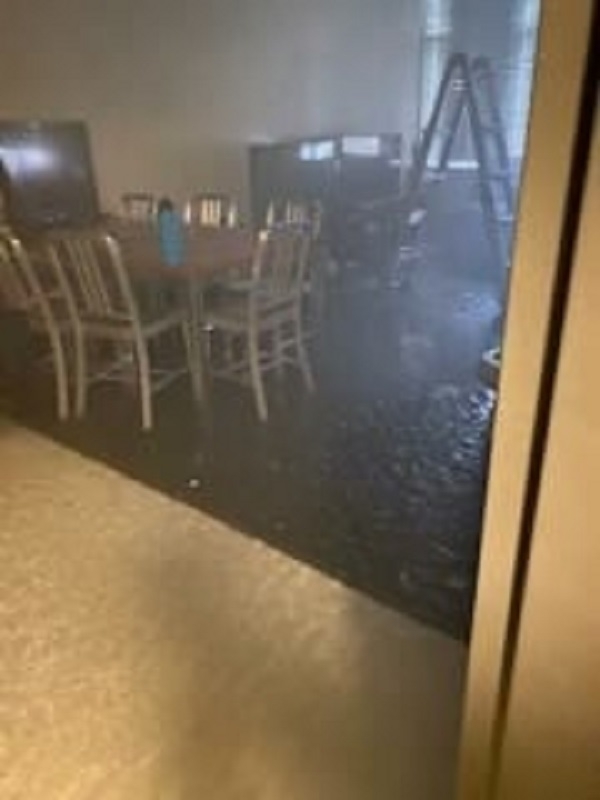 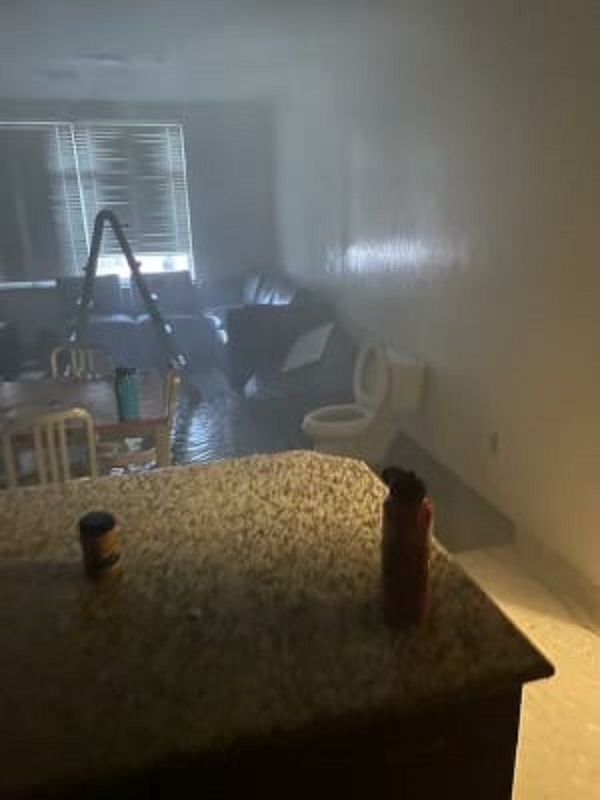