The next Mass Effect game will not be ready for at least a few more years, BioWare has said. 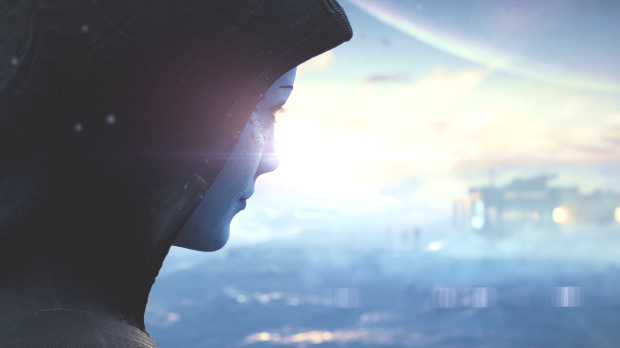 Mass Effect 5 is currently in the earliest phases of development and will not be finished for quite some time. Right now the project is in pre-production prototyping stage and doesn't yet have an actual blueprint. We do know the next mainline game will continue the original trilogy canon and that Liara T'soni will be a main character.

"We're also working on the next Mass Effect. The team, led by Mike Gamble, is made up of a team of veteran developers as well as some new, really talented people. They are all actively prototyping new ideas and experiences," BioWare general manager Gary McKay said in an update post today.

"AAA next-gen games take a long time to make - and we know our fans may want them sooner. But our Number One priority needs to be quality, and that simply takes time to get it right." 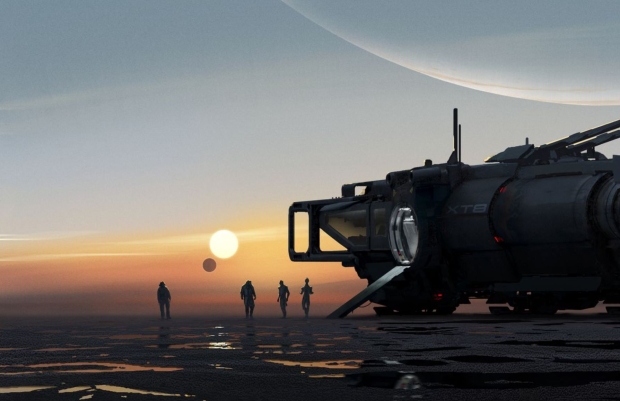 BioWare's next main game is Dragon Age 4, which is also years away from release. BioWare says the Dragon Age game is in "middle stages of production" so it could be ready by 2024.