Apex Legends Mobile testing is opening up to wider APAC and Latin America regions, but not in North America or Europe. 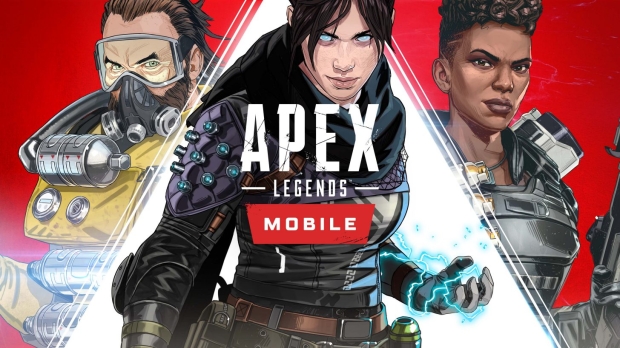 EA is ramping up for the planned 2022 release of Apex Legends Mobile. The F2P game isn't out yet and is still in testing phases, with a new playable build rolling out to 10 countries and regions: Australia, New Zealand, Singapore, Malaysia, Philippines, Indonesia, Mexico, Peru, Argentina, and Colombia.

Gamers will need an iOS device with at least 2GB of RAM or an Android device with 3GB of RAM. EA re-confirms Apex Legends Mobile will have its own progression system and unlockables that are separate from the console/PC battle royale. There's no cross-play--Apex Mobile is its own self-contained experience, similar to Call of Duty Mobile.

The following Apex heroes will be playable in the limited regional test: