A new report has revealed that Indian authorities have arrested eleven individuals for a cryptocurrency scam that allegedly stole $5.36 million from investors. 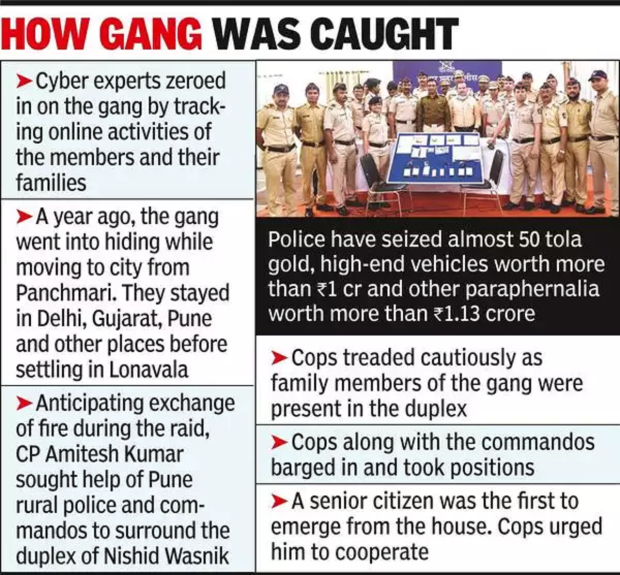 According to the Times of India, authorities in Nagpur have seized gold, a collection of "high-end vehicles" that are estimated to be worth around $134,000, a laptop, multiple cell phones, a gun with ammo, and $25,000 in cash. The report states that police raided the building and arrested four individuals that were later identified as Nishid Wasnik and his wife, Pragati, Gajanan Mungune, and Sandesh Lanjewar.

The following day the remaining seven alleged accomplices were arrested, and all were charged under the IPC, Maharashtra Protection of Interest of Depositors Act, and Information Technology Act. Three of the arrested individuals have been on the run for over a year for a scam that dates back to 2017. 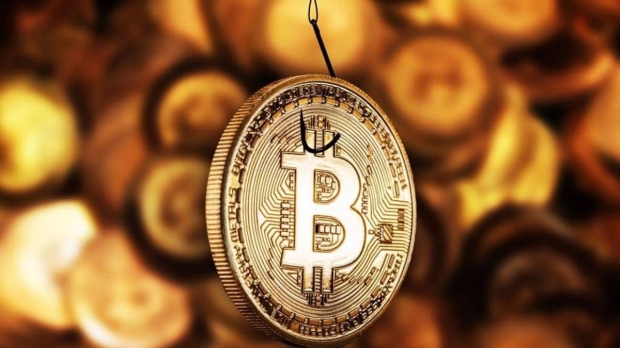 According to authorities, the scam encouraged investors to purchase Ethereum from a website called ZebPay, but when an investor attempted to purchase, they were redirected to scammers website which siphoned off Ethers from investors. Authorities have also said the group of scammers is being investigated for more cryptocurrency transactions worth around $5.4 million.

"On the website, the gang projected a notional benefit to each investor, but siphoned off their Ethers to benefit Wasnik and his aides. Wasnik and his gang seemed to have transferred huge numbers of Ethers to some other site or monetized them to support his lavish lifestyle," said Commissioner of Police Amitesh Kumar.