A study on the treatment titled "Effectiveness of Cognitive Behavioral Therapy-Based Intervention in Preventing Gaming Disorder and Unspecified Internet Use Disorder in Adolescents" has been published in the journal JAMA Network Open. 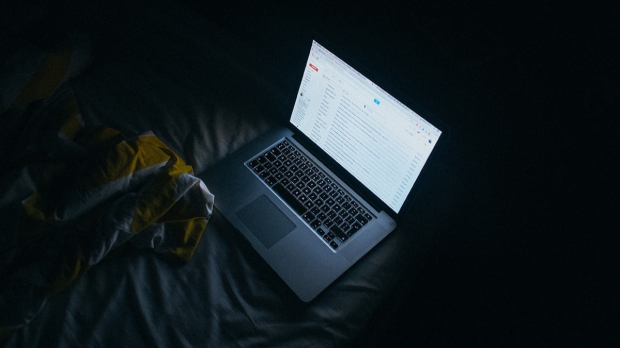 The World Health Organization (WHO) currently recognizes an unhealthy addiction to video games or the internet on its International Classification of Diseases. Such addictions are associated with mental health problems and decreased academic performance. Researchers have developed a new cognitive-behavioral therapy (CBT) approach called PROTECT (Professional Use of Technical Media) to address the issue.

"Results of this trial showed that the PROTECT intervention effectively reduced symptoms of gaming disorder and unspecified internet use disorder over 12 months," the researchers wrote.

The study was conducted with 422 high school students aged between 12 and 18 from 33 different schools. One hundred sixty-seven of the students were enrolled in a PROTECT course, while the remaining 255 were used as a control group and did not receive PROTECT training. Trained psychologists delivered the PROTECT course across four 90-minute sessions, addressing negative behavioral patterns associated with boredom, motivation, and social anxiety.

In a follow-up survey a year later, the severity of symptoms of gaming and internet disorders had reduced by 39.8 percent in the PROTECT group, compared to a 27.7 percent reduction in the control group. However, there was no difference in the incidence rate of either condition between the two groups after a year, leading the researchers to suggest stopping the addictive behaviors as early as possible to be the best treatment.

"Typically, prevention should start before symptom manifestation and should target individuals who might gain the most benefit and are selected according to factors that increase the risk of illness onset, such as age and first symptoms," the researchers explained.