Darkstalkers is making a comeback with the new Capcom Fighting Collection arcade re-release.

Capcom is packing in some of their most obscure fighting games into one package. The Capcom Fighting Collection features five Darkstalkers games alongside the first console and PC release of Red Earth. Content-wise, this looks to be a must-have for fighting game enthusiasts. The game "leverages the rich library of content that the company has built up in the fighting game genre over its history," the developer said. 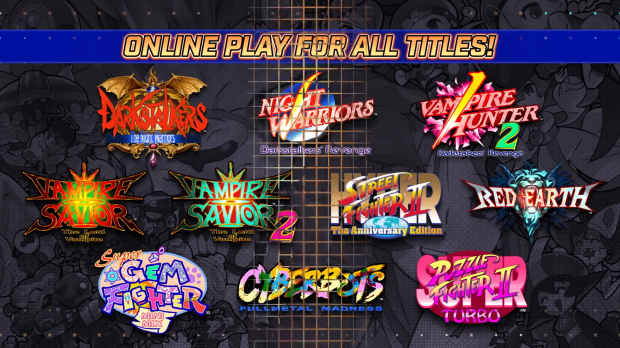 Capcom is going all-out with the Fighting Collection with great bonus features like save states, training modes, and supports rollback netcode for online multiplayer with ranked, casual, and lobby-based matches. All of the games included in the collection have these features and support online play.