Gearbox's mighty Borderlands franchise has sold 74 million units to date, making it one of the best-selling shooters on the market. 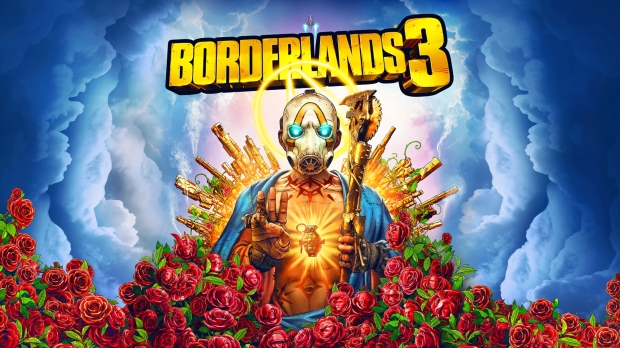 Embracer's latest financials give updates on key game sales, including Borderlands, which is now one of the 271 IPs the company owns.

"In the period, the Borderlands franchise sold over 2 million copies and Borderlands 3 passed 15 million units sold," Embracer said in a Q3 report.

However, Borderlands 2 is still at the top with 26 million units sold to date, making it the top-selling title in the 2K Games label.

Right now Gearbox is working on 10 AAA games across its publishing and internal teams, which includes Borderlands 4, a new super secret game in the series, and Tiny Tina's Wonderlands.