Dead Island 2 could release sometime in 2023...but our predictions have been here before. 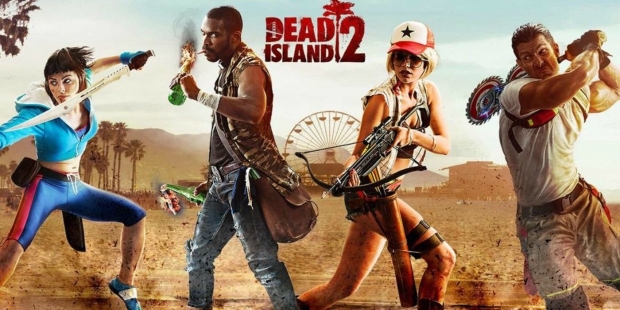 Dead Island 2 is still alive although Embracer barely talks about the game. The project has been in development for nearly 10 years and has been handed off to multiple studios before finding a home at Dambuster Studios, the team behind Homefront: The Revolution.

So...when is it coming out? Neither Embracer Group nor publisher Deep Silver will say for sure, but CEO Lars Wingefors might've delivered a hint.

"I can't talk about Dead Island 2, because it's not announced as such from the publisher. But we have just talked about...we have one unannounced AAA title that you think is Dead Island 2. So, it's hard for me to comment further on that. But I am excited about unannounced titles,"Embracer Group CEO Lars Wingefors said in a third quarter Q&A session with analysts.

Embracer says it plans to release 25 AAA games by 2026. Many of these games, like Borderlands 4, Dead Island 2, Saints Row V, and a new Metro game have been announced or confirmed (although Embracer is working on a total of 149 unannounced projects).

That being said, Wingefors cautions investors that most of these games will launch towards the end of the four-year period.

"I think overall, there is more titles in the end of that 4 years period," he said.

"We haven't disclosed color on specifically on this year or next year, how many titles there are. Overall, we reiterated the financial forecast, and that's the key KPI for us and to do the business in that range."