A new study on the protective effects of caffeine has been published in the journal Nature Communications. 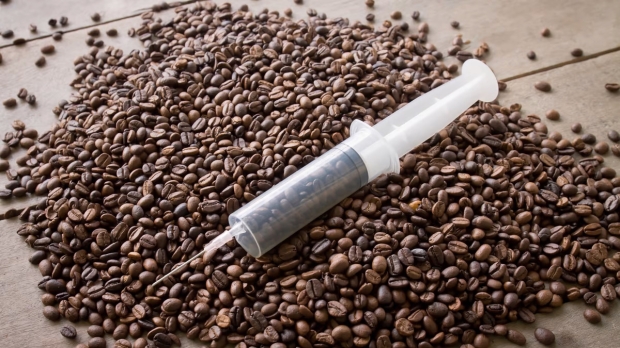 Previous studies have shown a reduced risk of death from cardiovascular disease among habitual caffeine-consuming adults, equivalent to 400-600 milligrams of caffeine (roughly two or three cups of coffee) daily. Until now, a biochemical explanation hadn't been found by scientists.

"These findings now provide the underlying mechanism by which caffeine and its derivatives can mitigate the levels of blood PCSK9 and thereby reduce the risk of cardiovascular disease," said Richard Austin, senior author of the study and professor in the Department of Medicine at McMaster University.

"We are excited to be pursuing this new class of medicines, or nutraceuticals, for the potential treatment and prevention of cardiovascular disease," said study co-author and medicinal chemist Jakob Magolan, an associate professor of biochemistry and biomedical sciences at McMaster.