A study on the new conversion process has been published in the journal Nature Communications. 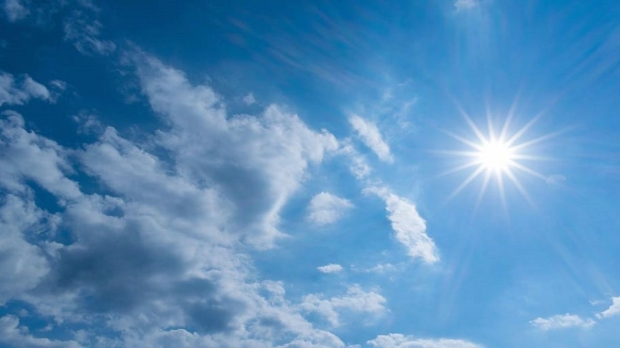 Researchers from Lund University in Sweden have used a material known as a covalent organic framework (COF), which is porous and can absorb sunlight very efficiently. With the addition of a catalytic complex to the COF, the researchers could use the COF to convert carbon dioxide to carbon monoxide without the need for additional energy to complete the conversion.

"The conversion to carbon monoxide requires two electrons. When we discovered that photons with blue light create long-lived electrons with high energy levels, we could simply charge COF with electrons and complete a reaction," said Kaibo Zheng of Lund University.

The sun's daily solar energy that hits the Earth's surface is roughly equivalent to humanity's energy usage annually. Many researchers are currently developing ways to capture greenhouse gases by using this solar energy. The Lund University team hopes that their approach can be scaled up and used globally to help combat climate change by capturing carbon dioxide and converting it into other useful products.

"We have completed two initial steps with two electrons. Before we can start thinking about a carbon dioxide converter, many more steps need to be taken, and probably even our first two must be refined. But we have identified a very promising direction to take," said Tonu Pullerits of Lund University. 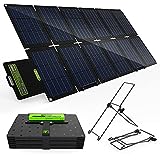