SEGA and Paramount are going on a Sonic blitz. 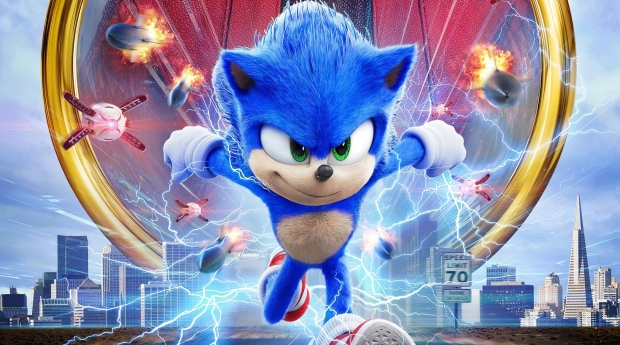 The Blue Blur is coming back to the silver screen with a third Sonic film, Paramount and SEGA have announced. The second film, which is due out April 8, is expected to deliver another box office record with its all-star cast including Jim Carrey, Idris Elba, and James Marsden. The first Sonic movie is one of the best-earning video game theatrical adaptations of all time with nearly $320 million earned at the box office.

Paramount is also producing a live-action Sonic TV show exclusively for its Paramount+ streaming service, which recently broke 38 million paid subscribers. This rush of Sonic transmedia is part of Paramount's massive content push to accelerate its streaming and entertainment business, which so happens to be a great move for both companies; Sonic has a combined 1 billion games sold and downloaded across the last 30 years.

"We are delighted to announce that the third Sonic theatrical film and the first live action Sonic series for Paramount+ are being actively developed. We've got a remarkable partnership with Paramount, and we are excited to continue expanding the Sonic the Hedgehog franchise with them.

"2022 is shaping up to be a significant year for the franchise with the second film being released this April, as well as Sonic Frontiers, the highly anticipated video game title, coming this holiday. Sonic has been beloved by fans across the world for over 30 years and we look forward to continuing to bring memorable moments and experiences to them for many years to come."