Asteroids are a constant problem for Earth, but luckily NASA hasn't identified any extinction-level asteroids on track to hit Earth for the next 100 years. 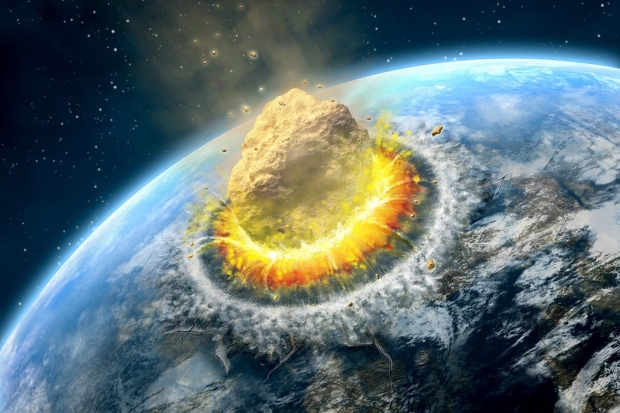 This means all of the ones we will experience between now and 100 years from now will most likely burn up in Earth's atmosphere before reaching the ground. Earth's atmosphere protects us humans and any other life form on the surface from catastrophic impacts, as any space rock that is less than 82 feet in diameter most likely won't reach the surface. However, this grace period between large asteroids and Earth wasn't always the case as there are at least 190 impact craters on Earth's surface that have been identified.

Asteroids that are larger than 82 feet wide aren't very common, but there have been some instances throughout Earth's history where an asteroid far larger than 82 feet in diameter has reached the surface. Some of the craters found in the list below date back to before the dinosaurs even existed, and the asteroids that caused some of the craters caused global effects during their time of impact.

"It is expected that if an object is bigger than 1 km [0.6 miles], it could have global effects," said Gerhard Drolshagen, a physicist who specializes in near-Earth objects at the University of Oldenburg in Germany and the former director of the United Nations' Space Mission Planning Advisory Group. 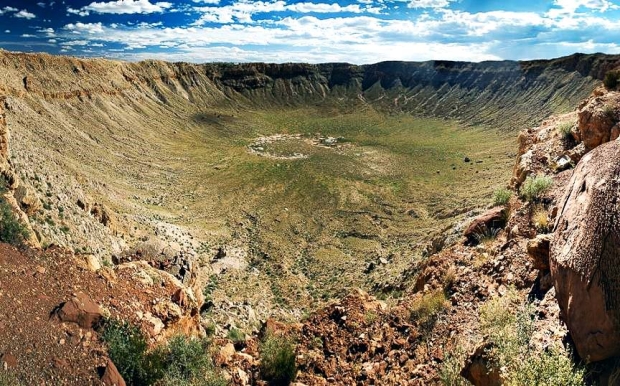 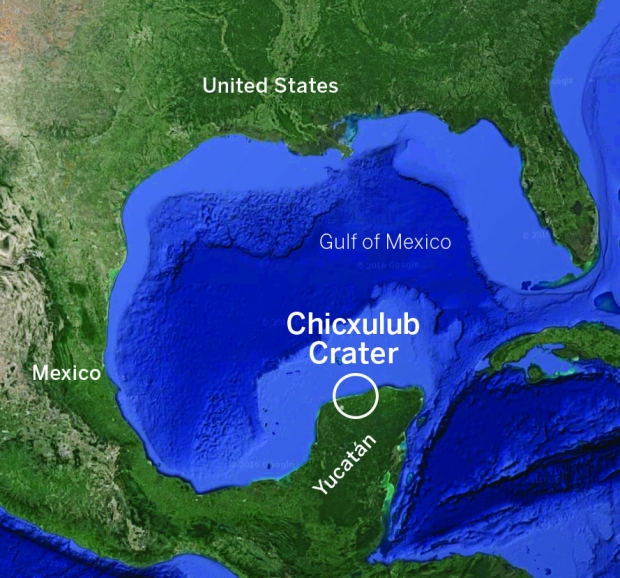 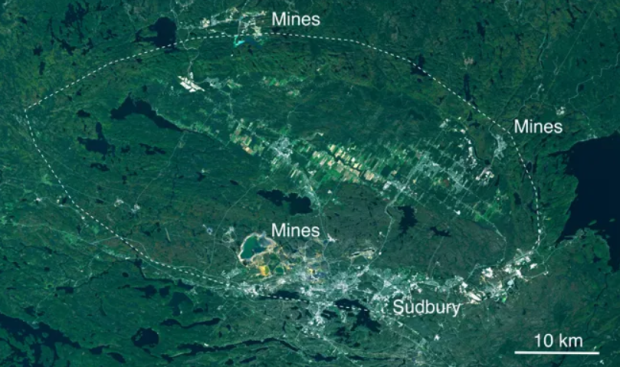 The Sudbury Basin in Ontario, Canada - asteroid estimated to be 6 to 9 miles wide - impact date 1.8 billion years ago

Paul Chodas, director of NASA's Center for Near-Earth Object Studies at the Jet Propulsion Laboratory (JPL) in Pasadena, California, told Live Science, "A lot of the big ones are really old, because in the early days of the solar system, there was a lot more debris flying around and impacts were happening much more frequently. You see the moon covered with craters - the Earth would look the same if it weren't for oceans and erosions."