CD PROJEKT RED has pushed out a rather large patch for Cyberpunk 2077, with the v1.5 patch including a plethora of tweaks, new features, and so much more -- for all platforms -- not just the PC.

One of the biggest and surprise additions in the new Cyberpunk 2077 update was the inclusion of a built-in benchmark, which will run a benchmark within a pre-determined path of the game and give you the results you need. You can benchmark with the vanilla version of the game, with DLSS -- or the newly-added AMD FSR upscaling tech option -- as well as ray tracing.

There are a bunch of PC-specific things that CD PROJEKT RED have added into the v1.5 update for Cyberpunk 2077, including a "Toggle walking" button when you're playing with your keyboard. When you're exploring, simply press "G" on your keyboard although this can be rebinded in your settings. 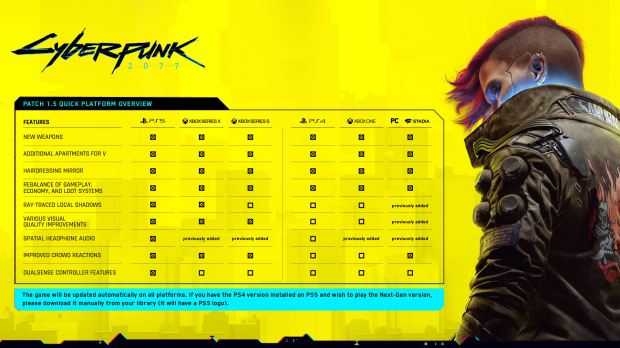 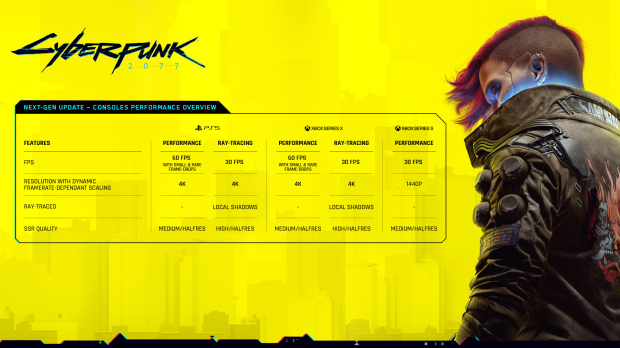 CDPR has also added transparent ray-traced reflections on the glossy coating of some of the cars in the game, as well as Variable Rate Shading (VRS) which boosts the rendering performance and visual quality by varying the shading rate for different regions of the game. VRS works on specific hardware, so you'll have to check your system.