Can you gaming PC handle Elden Ring? Let's find out. 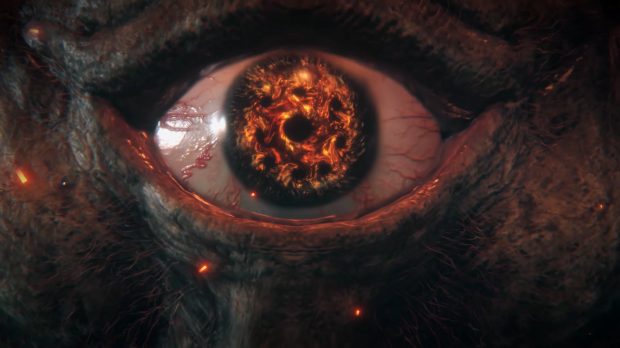 FromSoftware just released Elden Ring's official PC spec requirements, and they're not too bad. The game will run on lower-end Xbox One and PS4 hardware from 2013 after all.

The devs haven't announced perf targets for the following GPU and CPU combinations, but it's implied minimum specs will hit around 720p 30FPS at low settings whereas minimum could be around 1080p 60FPS at medium settings. So far Elden Ring doesn't look like a crazy next-gen spectacle so the lower-end specs make sense here.