The mission is led by billionaire Jared Isaacman, founder of the online payment processing company Shift4. 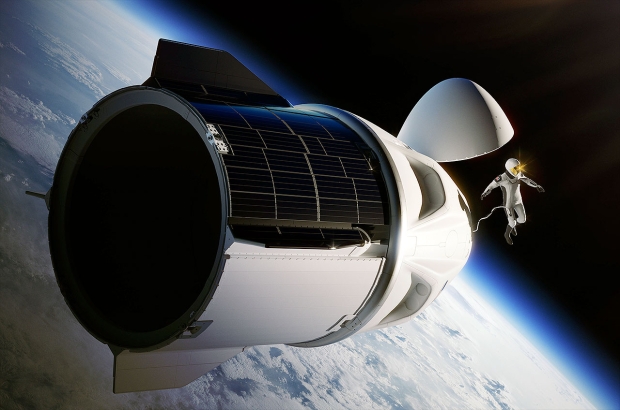 The first of these flights is dubbed Project Dawn, where Isaacman hopes to achieve "the highest Earth orbit ever flown," beating the previous record of 853 miles (1,373 km) high, set in 1966 by NASA's Gemini 11 astronauts, Charles "Pete" Conrad and Richard "Dick" Gordon.

"Ultimately, it will really come down to vehicle performance and what we're able to accomplish while ensuring that we have a path to come home safely," said mission specialist Sarah Gillis.

Additionally, in the lower portion of the mission's orbit at around 300 miles (500 km) above Earth, at least two Polaris Dawn crew members will attempt the first commercial extravehicular activity (EVA), commonly known as a spacewalk. The crew members aboard the mission will all wear SpaceX's newly designed spacesuits for the EVA. The SpaceX Dragon spacecraft does not have an airlock, and the entire cabin will need to be depressurized before the crew can open the hatch for an EVA.

"The development of these suits and the execution of the EVA will be important steps toward the scalable design for spacesuits for future long duration missions," Isaacman said. 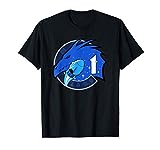