Nintendo is embracing more value-oriented subscription models in an effort to sell recurring services and cement players in digital ecosystems.

With its selection of retro classics and online play for $19.99/year, the base Nintendo Switch Online is already one of the most valuable subscriptions on the market. It's a cost-effective sub that allows Nintendo to lease its valuable legacy library to gamers who must perpetually buy-to-play over time. Now the games-maker is adding more value to its more expensive Switch Online expansion pass tier.

The $49.99 a year Nintendo Switch Online + Expansion Pack tier was somewhat of a tough sell at launch. For a 150% price increase, the subscription included N64 games, Genesis games (yes, really), and the base Switch Online games and content. Nintendo is now adding value to the more expensive tier by leasing in-game content, too. 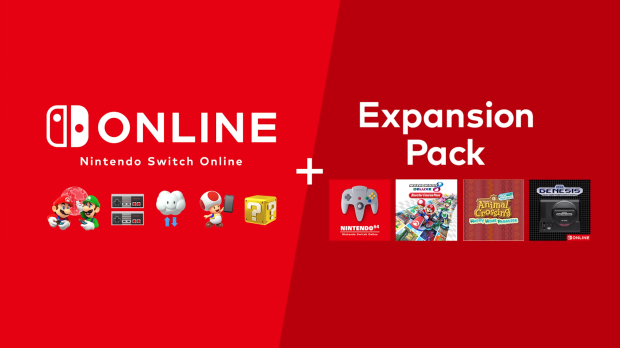 Announced days ago during a special Nintendo Direct, the Mario Kart 8 Deluxe Booster Course Pass offers access to 48 new racing courses across every Mario Kart game ever made that will be added throughout 2023.

This maneuver is Nintendo chasing multiple subscription principles at once. 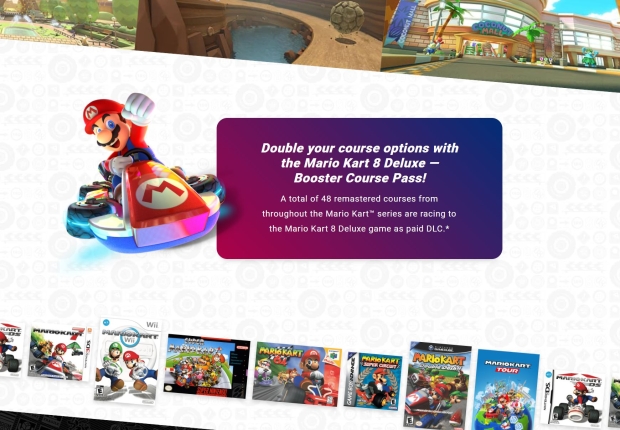 Nintendo offers the opportunity to buy the Mark Kart 8 deluxe pack separately...but the value of the subscription makes a compelling argument. Nintendo is positioning its services in such a way where they not only deliver more value over time via expanding the content amounts, but also add value as players invest more time. The more you play Mario Kart 8, the more likely you are to stay subscribed to enjoy access to those race tracks until 2023.

It's no mistake that the Mario Kart 8 and Animal Crossing are the first Switch games to get Expansion Pass content.

These games are the best-selling titles on Switch to date...which means a lot of people already own them. It's a great way to spark user engagement, DLC purchases, and subscriptions all inside of a hybridized and streamlined model.