The Ukrainian military has started conducting military exercises within the Chernobyl Exclusion Zone.

The soldiers have taken to Pripyat, the city nearest the Chernobyl Nuclear Power Plant, to conduct drills such as clearing buildings, targeted mortar fire, staged evacuations, and more. Before beginning the training exercises, workers with Geiger counters assessed the area to ensure there were no radioactive hotspots, with one soldier saying, "it has all been checked and it doesn't present a danger."

"As there are no civilians around here we can conduct exercises with real ammunition in a situation as close to actual urban warfare as possible," said one National Guard serviceman, who gave only his call-sign; Litva.

The reactor responsible for the 1986 Chernobyl disaster is still encased in its concrete and metal sarcophagus to contain most of the radiation. The Exclusion Zone, which spans 1,000 miles² (2,600 kilometers²) of area, includes more and less concentrated areas of radiation, with some barely above baseline compared to other parts of the world. Pripyat is supposedly safe enough to host thousands of visitors per year, ranging from those on state-sanctioned tours to illegal urban explorers.

"There were villages that were reasonably close to the plant that didn't get much contamination," Fred Mettler, a University of New Mexico School of Medicine professor who worked on the U.N. Scientific Committee on the Effects of Atomic Radiation in 1989 and 1990, told LiveScience in 2019. 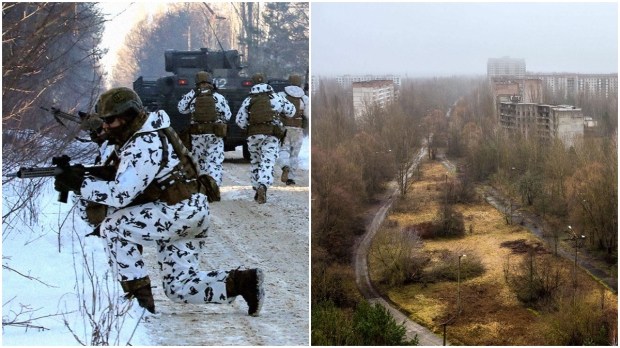 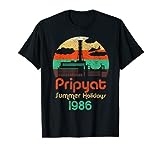