A new study published in the Journal of Personality and Social Psychology describes the association. 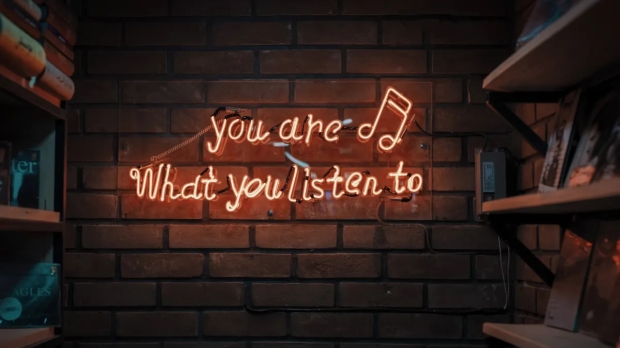 Researchers from the University of Cambridge used 356,649 participants from 53 countries across six continents to assess correlations between musical preference and personality traits. Certain personality traits were correlated to certain musical tastes, and those correlation patterns were largely unchanged across the world.

"We were surprised at just how much these patterns between music and personality replicated across the globe. People may be divided by geography, language and culture, but if an introvert in one part of the world likes the same music as introverts elsewhere, that suggests that music could be a very powerful bridge. Music helps people to understand one another and find common ground," said Dr. David Greenberg, an Honorary Research Associate at the University of Cambridge and a Postdoctoral Scholar at Bar-Ilan University.

They used the MUSIC model to assess musical preferences, where musical styles are broken up into Mellow, Unpretentious, Sophisticated, Intense, and Contemporary categories. Positive correlations were identified "between extroversion and contemporary music; between conscientiousness and unpretentious music, between agreeableness and mellow and unpretentious music; and between openness and mellow, contemporary, intense and sophisticated music." Additionally, a negative correlation was identified between conscientiousness and intense music.

"We thought that neuroticism would have likely gone one of two ways, either preferring sad music to express their loneliness or preferring upbeat music to shift their mood. Actually, on average, they seem to prefer more intense musical styles, which perhaps reflects inner angst and frustration," said Greenberg.

"That was surprising but people use music in different ways-some might use it for catharsis, others to change their mood. So there may be subgroups who score high on neuroticism who listen to mellow music for one reason and another subgroup which is more frustrated and perhaps prefer intense music to let off steam. We'll be looking into that in more detail," continued Greenberg.

You can read more from the study here, and view a TEDx talk given by the author in recent months on music.