A famous painting has been ruined by a "bored" security guard during his very first shift at a Russian gallery. 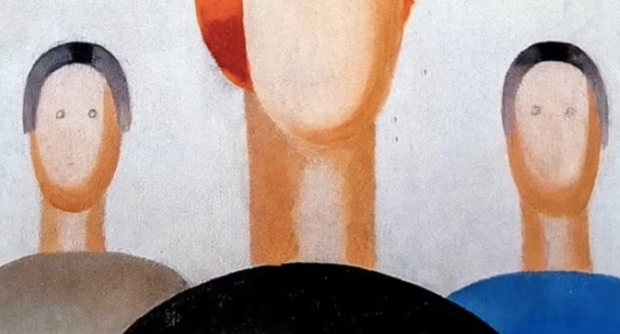 A security that was on his first day of the job was "bored" and decided it would be a good idea to deface a famous painting by artist Anna Leporskaya. The security drew eyes on the "Three Figures" painting during an abstract art exhibition at the Yeltsin Center located in the city of Yekaterinburg, western Russia. The security guard has not been named as of the time of writing this article, but it's believed that he is 60 years old and works for a private security company.

Authorities have opened an investigation for vandalism which could lay a $500 fine at the security guard's feet or a one-year correctional labor service. As for the painting, it has been sent off to an art restoration expert at State Tretyakov Gallery, who reportedly said that the painting could be restored for $3,700 USD with no long-term damage to the original piece. For more information on this story, check out this link here. 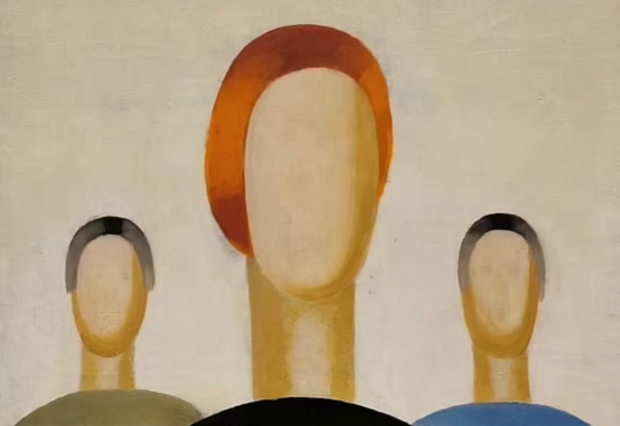